BEIRUT — Christians are fleeing from Lebanon to escape the rise of radical Islam and growing fears that the trend will result in a Sunni-Shi’ite civil war, with minority Christians trapped in the middle.

In a poll to be published next month, nearly half of all Maronites, the largest Christian denomination in the country, said they were considering emigrating.

Of these, more than 100,000 have submitted visa applications to foreign embassies, according to the poll. Their exodus could rob the country of an influential minority, which has acted as an important counterbalance to the forces of Islamic extremism.

About 60,000 Christians have left since the summer’s war between Israel and Hezbollah. Many who remain fear that a violent showdown between rival Sunni and Shi’ite factions is looming.

“If we love our children, we have to tell them to get out,” said Maria, a Christian mother from the northern city of Tripoli who refused to give her surname for fear of reprisal. “When my daughter finished her high school, I sent her to Europe, and I will follow her if I can.”

Christine, another Christian woman, said all of her family’s younger generation had left the country, adding that Tripoli had become increasingly Islamized in recent years. There is a rising number of veiled women and religiously bearded men on the streets — although she blamed economic and political instability for much of the emigration.

Christians, who make up 22 percent of the population, have historically played a major role in the development of Lebanon’s political, social and cultural institutions.

Currently, the president, the army commander and the head of the central bank all are Maronites, and under the agreement that ended the civil war in 1989, half the 128 seats in Lebanon’s parliament are reserved for Christians.

“Lebanon has always been a bastion of religious tolerance, but now it is moving toward the model of Islamization seen in Iraq and Egypt,” said the Rev. Samir K. Samir, a Jesuit teacher of Islamic studies at Beirut’s Universite Saint-Joseph.

Lebanon’s Christian community is concerned that its influence is waning as a result of a continuing internal power struggle, which for the past five months has pitted a Sunni-led government against a predominantly Shi’ite opposition, spearheaded by the Shi’ite militant group Hezbollah.

The collapse in influence has been exacerbated by a roughly equal split in support among Christians for rival Shi’ite and Sunni leaders. The battle between Muslim factions has paralyzed the Lebanese administration and hurt the economy.

The exodus of young workers crosses the religious spectrum. About 22 percent of Shi’ites and 26 percent of Sunnis say they are considering going abroad, according to the study by Information International, an independent Beirut-based research body. 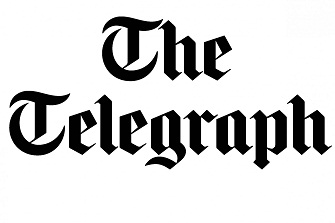 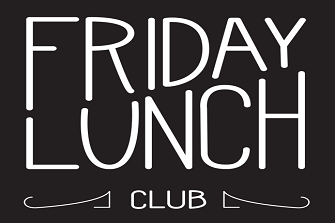 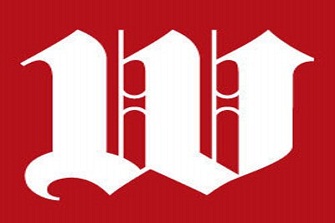